The Pre-nup: Some reasons to consider one 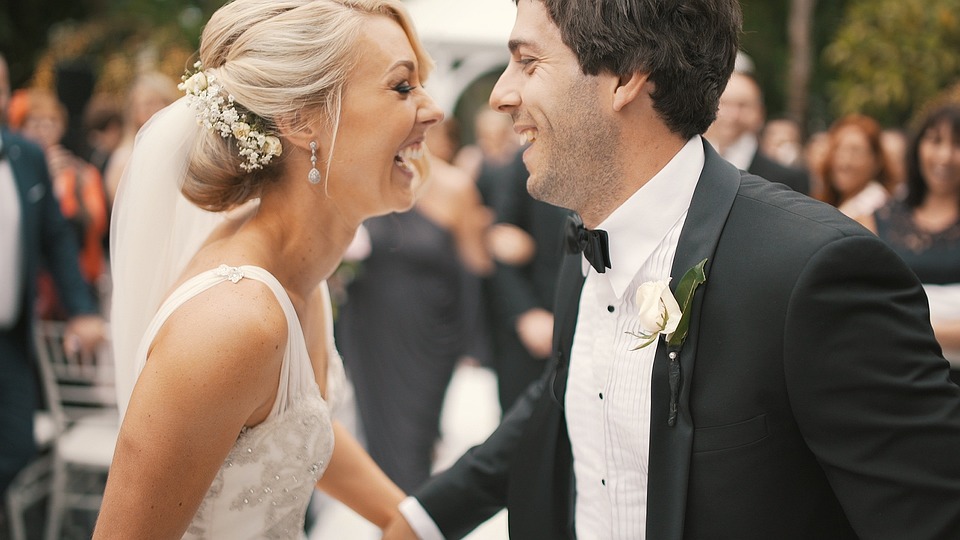 Whether you are ironing the bunting as we speak, or finding somewhere to hide for the day, there is no doubt that Royal Wedding fever is upon us.

Amidst the bridesmaid, carriage and dress speculation, in all the press coverage of Prince Harry and Meghan Markle impending wedding, there has been much discussion of potential pre-nup agreements and their decision not to have one.

This seems unusual as they are both wealthy people in their own right and both have divorced parents. Meghan is also American, where they are far more commonplace.

However this is a royal wedding and it is not something that royals do.  No royal marriage has involved one in the past and, maybe surprisingly, that includes Prince William and Kate Middleton. Pre-nups are considered the territory of footballers and celebrities and not our future monarchs.  In addition, although Prince Harry is undoubtedly wealthy by anyone’s standards, the majority of royal wealth is held by the Queen.  The crown jewels or Kensington Palace are not at stake.

We are not all marrying into royalty and, protocol aside, there are many reasons why a pre-nup, or Marital Agreement, is becoming an increasingly popular option for couples.

What is a Marital Agreement or Pre-nup?

A pre-nup is an agreement before the marriage, designed to decide what happens to a couple’s assets and income if they decide to divorce in the future.

Who has them and why?

Traditionally, they have been reserved for celebrities, sports people and others with great wealth, particularly where the wealth is not evenly distributed between the couple.  Not only does it safeguard assets, it can also keep the financial wrangling and finer details out of the public courts (Paul McCartney and Heather Mills didn’t have one either).

However, they are not just for the Wayne Rooneys of this world.  Couples are marrying later, with both parties bringing substantial assets into the relationship with them.  For second marriages, they can also be a useful way to safeguard the inheritance of children from a previous relationship.

Should we have one?

The simple answer is that not every couple has the assets to make one relevant or justified.  For others, many do not like to broach the subject in what should be a happy, romantic time.  No couple want to spend the time before their wedding contemplating their divorce.

However it can be a good way to get everything out in the open and prevent trouble brewing later down the line.  An honest discussion and agreement about finances, assets and how you view them now could actually prevent a divorce in the future rather than make one more likely.

Are they legally binding?

There has been some confusion around this.  Technically they are not.  However, case law dictates that a judge should see it as a ‘qualifying agreement’ if it is deemed by the court to be fair and certain criteria are met.  These are:

Can they be changed?

Yes they can be changed in the future, and it is possible to give them an expiry date (for example after 5 years of marriage).  Furthermore, finances inevitably become more complicated when children are involved so a judge could decide that, 20 years and 4 children later, it is no longer a fair agreement.

How do we arrange one?

Any agreement needs to be signed at least 28 days before the wedding, to be clear that there is no duress involved.  Before that time, we’d be happy to talk things through with you. We can offer advice on this complicated area of law and explain the process and your options in a clear and simple way.

All that is left is for us to wish Harry and Meghan a very happy life together.

Divorce, marriage, Pre Nup
You can share this story by using your social accounts: